Golf, Disney and Relay, Oh My! Keeping Up with Tiger June Edition

June 2016 was an extremely busy month for Team Tiger. Take a little peek at what we have been up to!

On Friday, June 24th, we participated in and sponsored the Edwardsville/Glen Carbon Chamber Golf Challenge. As the Chairman’s sponsor we had two teams compete in the tournament and had representatives for Tiger Plumbing, Heating, Air Conditioning & Electrical Services during the day’s events. 103 golfers participated in this year’s event and we were honored to be a part of it!

Owner and President, Jeff Gamblin, winner of the hole-in-one-putting-contest:

Comfort Adviser, Josh F., winner of the closest to the pin contest:

On June 26th, the St. Louis Post-Dispatch released the list of the Top Workplaces in the St. Louis Area for 2016. Tiger Plumbing, Heating, Air Conditioning & Electrical Services is number five out of 45 small businesses on the list.

During the month of June, we sponsored three different Relay for Life Events and participated in the Edwardsville/Glen Carbon event on the 3rd. We had 15 people join Team Tiger during the relay and we are glad that we can support such a great cause each year.

On June 15th, we decided to have a potluck and Disney seemed like the perfect theme. We gave away prizes, enjoyed Disney-themed treats and although no one dressed up as a Disney princess, we still had a pretty good time. 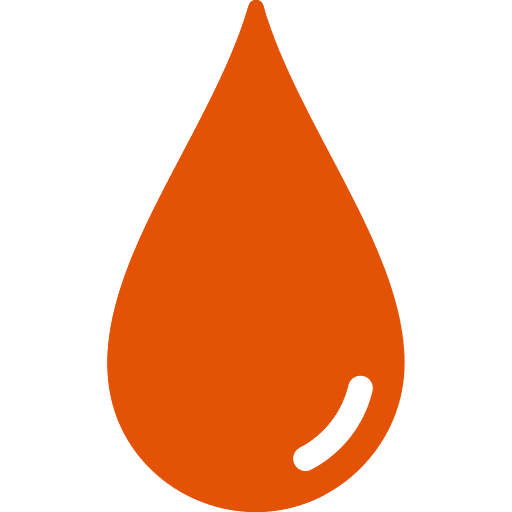